Back to main Blog page 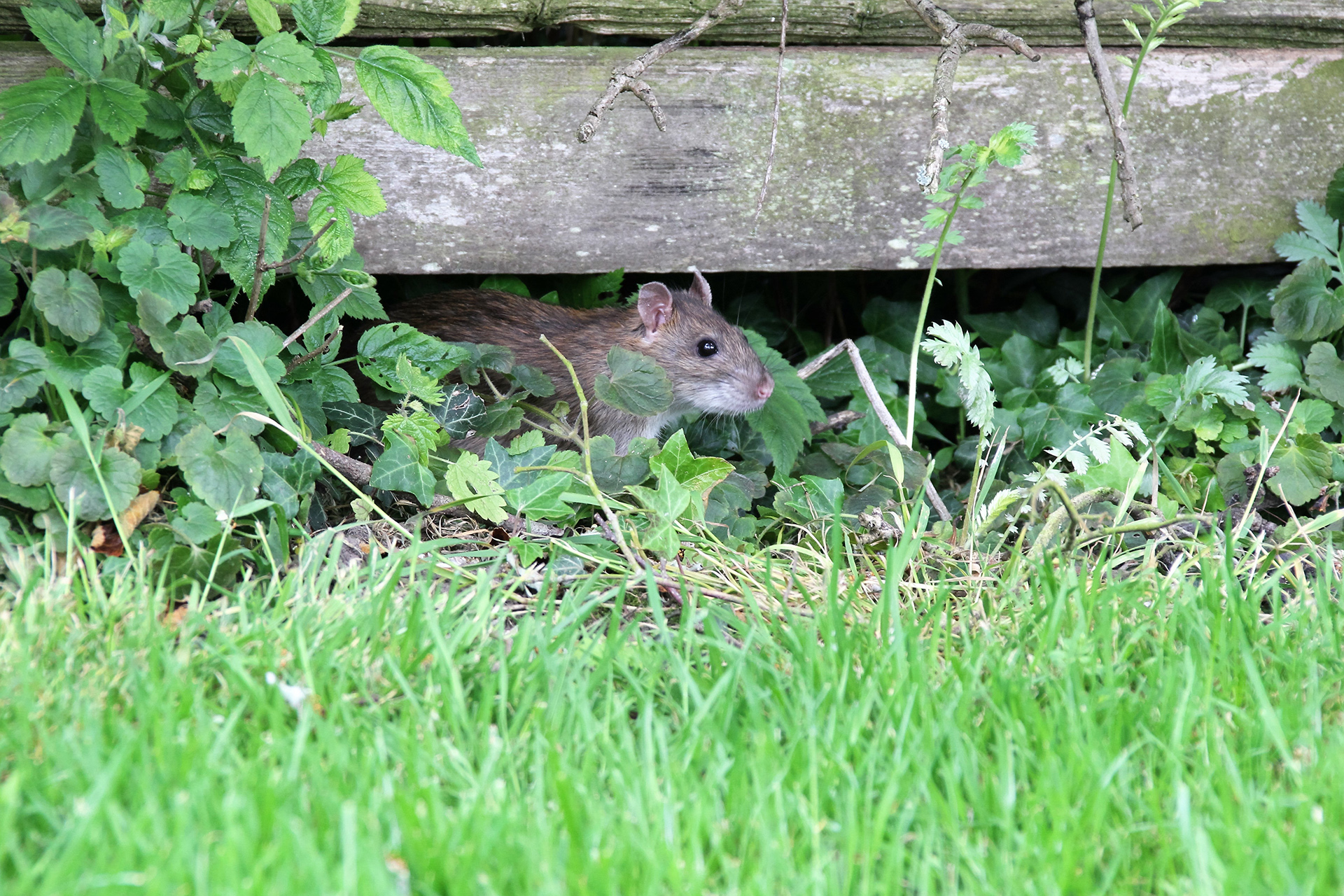 Something to Be Aware Of!

Sep, 17
By Real Deals For You |
Useful Articles

Changes to Rodenticide Legislation - from March 2018.

As of 1st March 2018, changes to rodenticide poisons legislation will affect a small number of products - which our stockists will no longer be able to sell.

A grace period of six months (until 31st August 2018) will be available to users, but not sellers.

Under the new ruling all anticoagulant rodenticides are due to change from an active concentration limit of 50 parts per million (ppm), to under 30ppm. Therefore, all 50ppm rodenticide products which are currently on sale to customers and the general public will no longer be allowed.

Professional users, those who are pest control experts, farmers, game keepers and the like, can still use products at 50ppm - but only under licence and after certificated training.

Maximum legal pack sizes of rodenticides are also due to change, limiting them to the following:

• Wholegrain bait for rats and mice: 150g per pack

Keep an eye out for new replacement products will be launched at the start of 2018, from both Rentokil and Pelsis – and during autumn 2017 from Pest-Stop.

Products listed below will be affected by the new legislation.